Another great event for the class with some fantastic battles for the final event of the season! The class had an influx of new talent for the final round including F4 star Lucca Allen and Formula Female driver Nicole Drought to go to battle against the T4 regulars and it made for some exciting racing.

Huge congratulations to the very first Tillotson T4 Champion Alan Carberry who had a fantastic season but also a special mention to the runner up Ryan Nally Kart who won all heats and the main final in Watergrasshill! Another mention for a great 2nd position by Paul Morgan but arguably the driver of the day was Calvin Pratt on picking up a podium in his first Motorsport Ireland event! 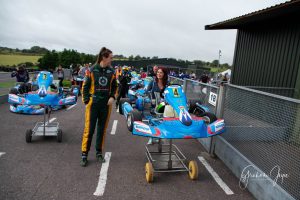 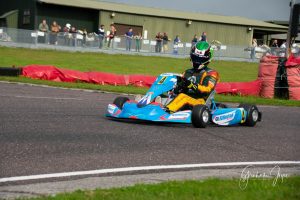 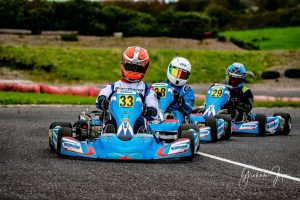 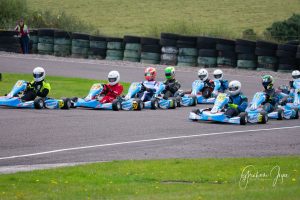 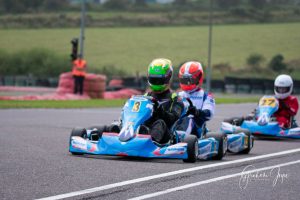 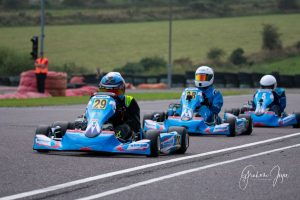